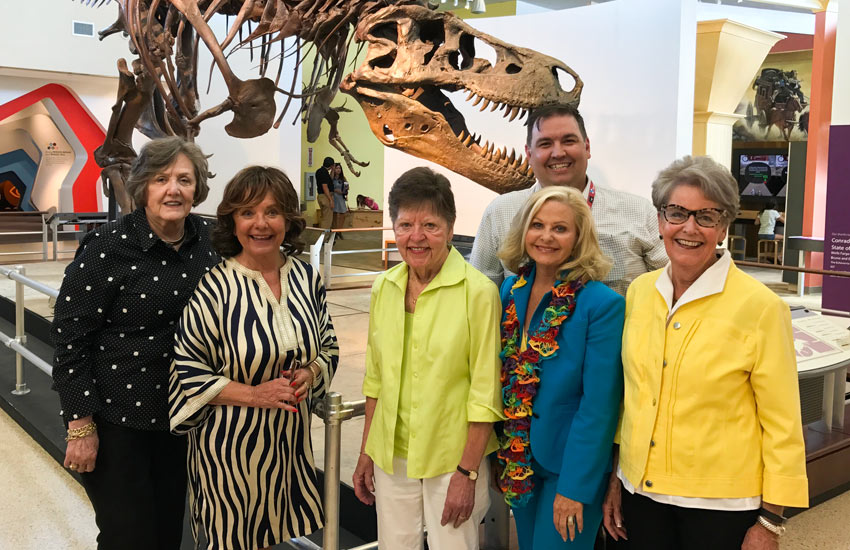 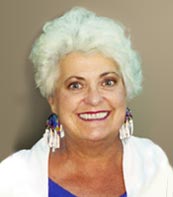 The Terry Lee Wells Foundation was established in 1999 by Terry Lee Wells, a native of Reno. During her lifetime, Terry supported organizations in Northern Nevada that help to improve the quality of life for the underprivileged, with a special emphasis on women and children. She created the Foundation to carry on her philanthropic legacy and fulfill her dreams of “Reaching Out, Touching Hearts, Changing Lives.” Her premature death in 2002 left a void in the lives of many who will remember her sparkle, her joy, and her love for life.

The Terry Lee Wells Foundation has been a tremendous and crucial supporter of The Discovery from its very beginning. The Foundation’s generous support during The Discovery’s capital campaign was essential for the museum to open its doors after just seven years of development.

The Foundation has had a deep understanding of the motivation that a challenge grant can inspire in potential and existing donors, delivering five grant challenges to The Discovery since its opening in September 2011. Three of these grants, totaling $1 million, were awarded in support of The Discovery’s operating needs after successfully raising the matching funds.

Another challenge grant of $250,000 was issued in the latter part of 2014 to support the creation of the museum’s newest permanent gallery, Inside Out: an Anatomy Experience, honoring Terry Lee Wells’ son, Randy (opened in July 2015). This challenge grant allowed the museum to raise the final funds needed to begin fabrication and installation of the new gallery. Inside Out serves as The Discovery’s first, large-scale demonstration of our transition from a children’s museum to a science center, serving visitors of all ages.

The Terry Lee Wells Foundation’s most recent challenge grant was launched on July 1, 2016 to match any gift received through December 31, 2016 with up to $250,000 in unrestricted funds. Thanks to community support, The Discovery achieved the full $250,000 in matching funds for this challenge.

Each of these challenge grants has helped The Discovery leverage additional gifts, excite new donors and supporters, and strengthen the museum’s financial sustainability. Further, in 2017 and 2018, the Terry Lee Wells Foundation gave two gifts of $500,000, respectively, toward the development of Nevada, our next permanent exhibition, ensuring a lasting legacy for the Foundation.

To date, the Terry Lee Wells Foundation has given more than $8 million to the museum, providing much needed support for a variety of museum programs and initiatives.