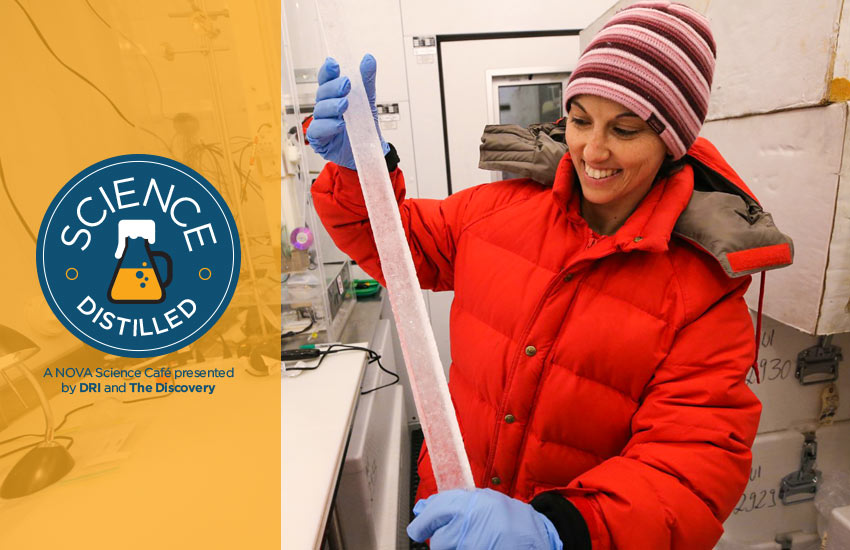 Science Distilled, a new lecture series created by DRI and The Discovery, makes cutting-edge science approachable through presentations on current and curious topics held at hip locations in a social atmosphere.

Evidence of industrialization, plagues, and wars hidden in polar and glacial ice.

There are many ways of looking back in time to garner clues from unwritten history: fossils, artifacts, and tree rings are a few. Ice cores are another. These long, cylindrical samples – containing layers of hundreds to thousands of years of snow and ice – record details on past climate and atmospheric conditions, including pollution.

As layers of ice and snow build up on glaciers and in polar regions, they bury with them traces of pollutants like lead, carried through atmospheric circulation around the globe. Lead traces in the ice tell particularly interesting stories because its isotopes can be traced back to the unique mines from which it was extracted. This means that lead in Antarctic or Greenland ice can be linked back to the specific times and locations in history, such as Greek and Roman eras, or World War II.

Come learn from world-renowned scientists in the DRI Ultra-Trace Ice Core Chemistry Laboratory about how lead in the ice tells stories of industrialization, plague, and wars, as well as the impact that humans have had on the environment in the recent historical record.

Monica Arienzo, PhD
In her research, Monica uses chemical tools to understand how climate has changed in the past and how humans have impacted the environment. After years of studying caves in the Bahamas, she traded in her headlamp for a parka and now focuses on the climate records persevered in glacial ice cores. Monica will talk about two ice cores and the interplay between pollution and economic development recorded in the ice.

Joe McConnell, PhD
Joe McConnell is an environmental and climate researcher at DRI, where he is Director of the Ultra-Trace Ice Core Chemistry Laboratory. With degrees in geophysics from Yale and Stanford, he spent nearly 10 years working in oil exploration before returning to graduate school to study hydrology and climate change at the University of Arizona and pursue a career in environmental science. Joe’s first exposure to glaciers and polar studies was in 1980 while conducting undergraduate research on the Juneau Icefield in Alaska. He has made more than 30 trips to the polar regions to collect ice cores and conduct environmental studies. His research has documented substantial impacts on the remote polar environment from human activities during recent centuries. Results have been published in more than 150 journal articles. 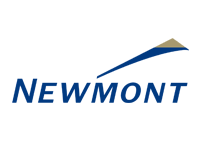 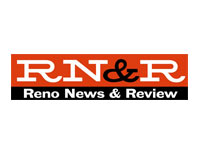 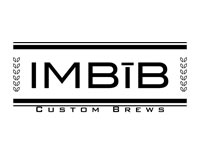 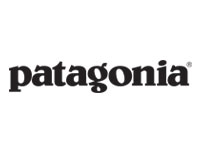