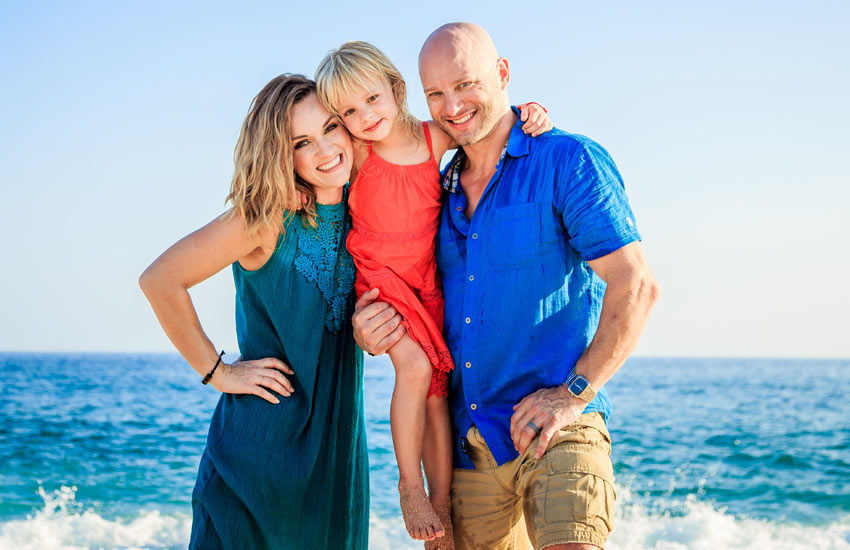 2017 Chemistry of the Cocktail Honorary Chair

Vaungaylyn Zarcone, her husband Matt, and their daughter

Vaungaylyn Zarcone, a native Nevadan and local mother, watched with anticipation and excitement as The Discovery began to take shape. She was connected to a multitude of the donors and volunteers and was grateful that Reno would soon have something for young and old, to encourage and inspire the love of science, Nevada, and lifelong learning.

When the museum’s Small Wonder Wednesday program was introduced, her daughter was the perfect age—small enough to need some time exploring without battling the throngs of interested and passionate 5+ year-olds. Wednesday mornings became a ritual and Vaungaylyn hoped for her daughter to get stuck in the Cloud Climber each week, only to allow her an excuse to climb to the top with her!

“I relish the opportunity to be a kid again—an opportunity we aren’t often afforded and rarely take. The Discovery gives that back—the sense of wonder and excitement to learn something NEW!”

Vaungaylyn is humbled and honored to be named this year’s Honorary Chairperson for Chemistry of the Cocktail, The Discovery’s premier annual fundraising event. She hopes everyone comes out, experiences the museum, donates BIG, and lets their inner child OUT!