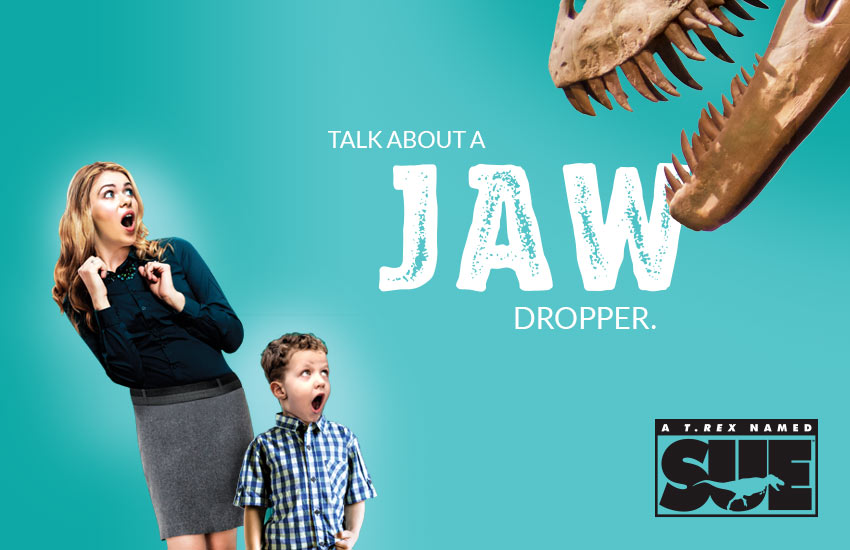 No dinosaur in the world compares to Sue—the largest, most complete, Tyrannosaurus rex ever discovered.

At a heart-stopping, 42 feet long and 12 feet high at the hips, Sue is the largest, most complete, and best-preserved T. rex ever discovered! A dramatic, life-sized skeleton cast of Sue is the centerpiece of this blockbuster exhibition that also features hands-on and digital interactive exhibits that help you uncover Sue’s amazing past and explore the field of paleontology. 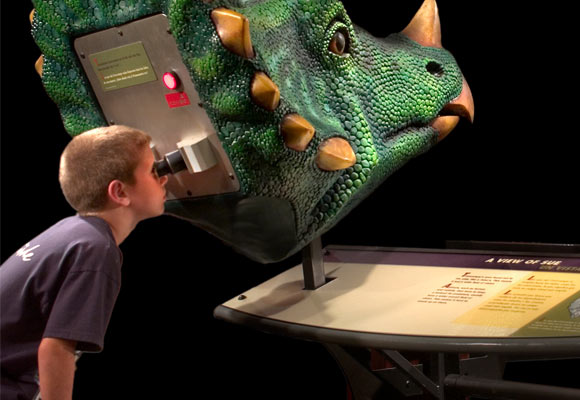 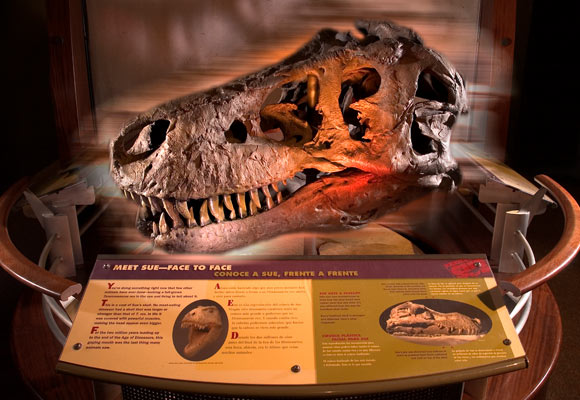 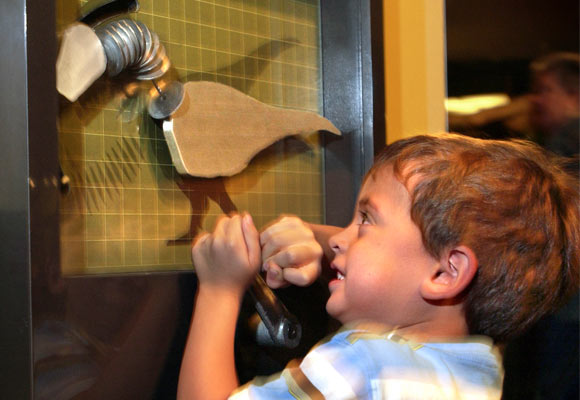 A T. rex Named Sue was created by The Field Museum, Chicago, and made possible through the generosity of McDonald’s Corporation.