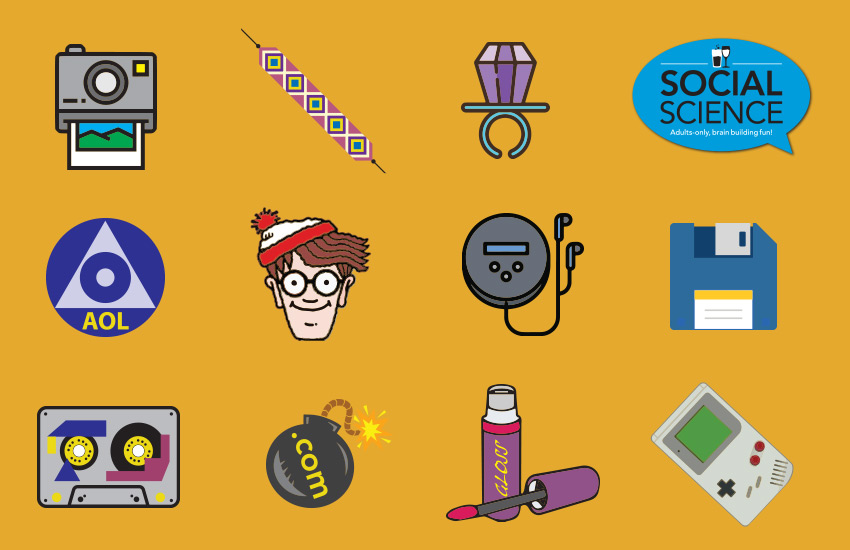 Calling all noobs, dudes and dweebs for the phattest exploration of the science and culture of the ’90s. Visit the ’90s mini museum, dine at the cereal bar, make friendship bracelets, create popsicle people, go to battle in the Nerf® war room, and much more. It’s gonna be all that and a bag of chips!

Labs, lectures and experiences at this Social Science will include:

Know the ’90s?
Brush up on your ’90s pop culture and get ready for a trivia challenge for the ages. Winning teams receive a ’90s themed prize.

Popsicle People
Pick a notable ’90s character and create a miniature incarnation of them using felt, popsicle sticks and various other materials.

All That and a Bag of Chips
Transport yourself back in time when you take in the sights, sounds, scents and tastes of the ’90s in a miniature interactive museum.

Where’s Waldo?
Find three Waldos hidden throughout the museum. Take a selfie with each Waldo and show them to a museum staff member to win a prize!

Da Bomb Cereal Bar
Sample the most popular cereals from the ’90s and vote for your favorite.

Shake it Like a Polaroid Picture
Take a Polaroid with your friends in front of your choice of classic ’90s backdrops.

I’ll Be There for You
Create your own version of the classic friendship bracelet to keep or give to a friend. Make a wish, wait ’til the bracelet falls off, and see if your wish comes true. As if!

Nerf® War Room
Challenge your friends to a dodgeball style Nerf battle and see who claims victory and who goes home a “total loser.”

Due to the popularity of this event, we strongly recommend that you purchase tickets in advance as capacity is limited and may sell out. 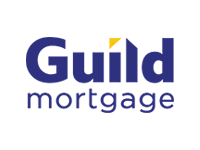 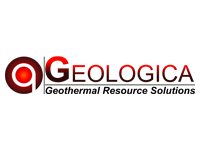 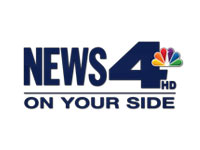 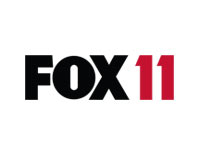 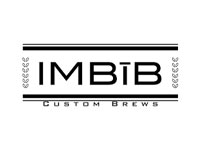 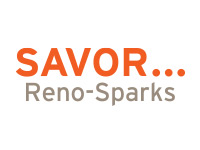 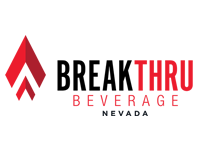