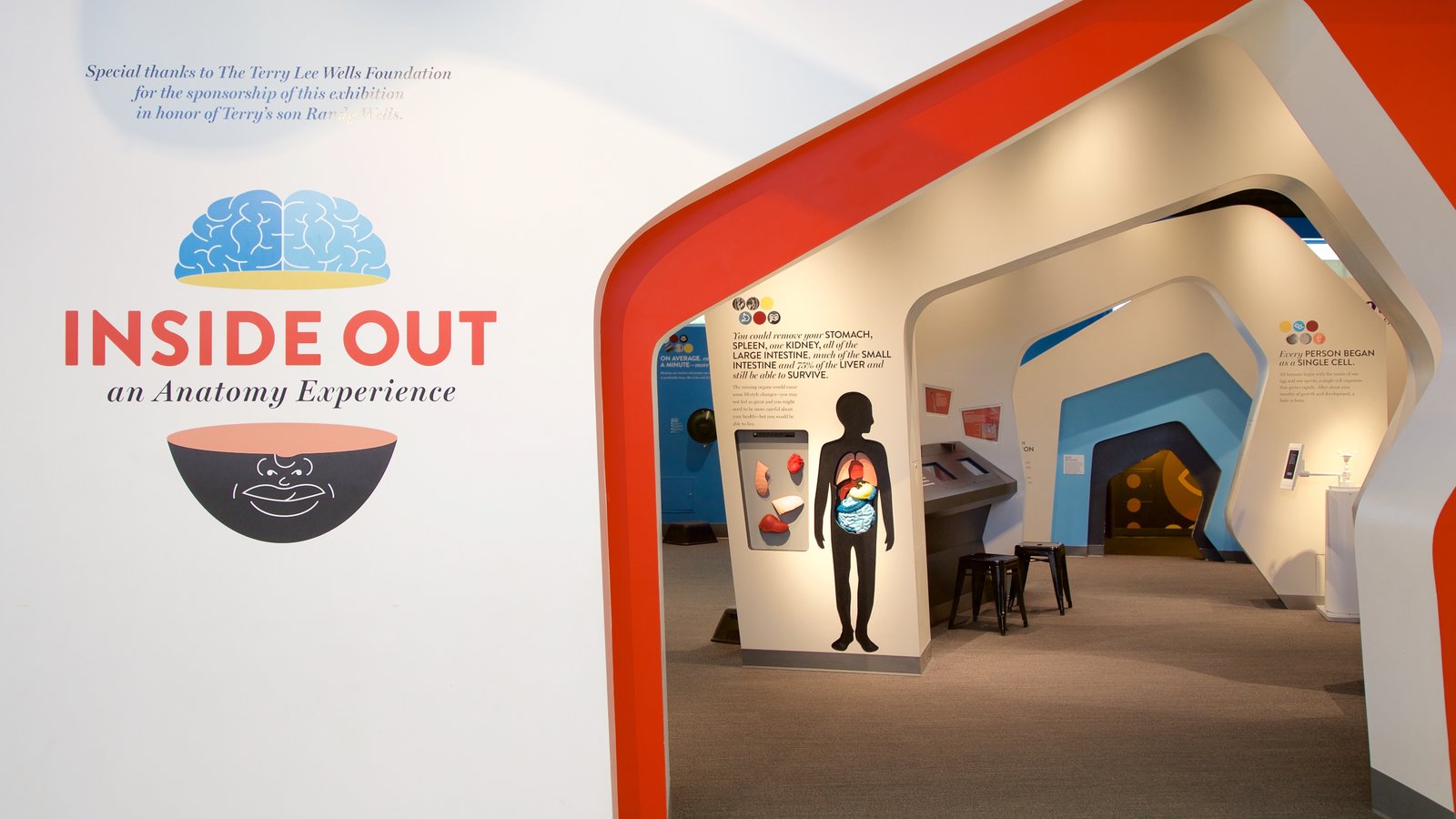 Inside Out: an Anatomy Experience opened July 2015 at The Discovery

On September 10, 2017, The Discovery celebrated six years since opening to the public. In honor of that anniversary, I thought it would be fun to answer five common misconceptions about the museum.

When and how was The Discovery founded?

All the way back in 2004, a local entrepreneur named Chris Riche hatched the idea for the “Nevada Discovery Museum.” He had visited other children’s museums and science centers and wondered if Reno could support something similar. To find out, Chris funded a feasibility study with his own money. Upon completion of the study, Chris knew Reno was desperately in need of an educational organization like The Discovery, so he formed a board and began raising the funds necessary to make the museum a reality. By 2011, more than $21 million had been raised and The Discovery opened its doors in the 67,000 square-foot former Reno City Hall building in downtown.

Is the museum a stand-alone organization?

Another national connection The Discovery holds is its membership in two organizations—Association of Children’s Museums (ACM) and the Association of Science-Technology Centers (ASTC). These connections allow The Discovery’s traveling level members to visit other participating museums throughout the country for free or reduced admission.

Is The Discovery part of a franchise?

Don’t let the name confuse you. The Discovery may sound like there’s a connection to the popular cable channel, but that’s just happenstance. The Discovery is a locally founded nonprofit organization that exists to create interest and engagement in science. The museum relies on the generosity of visitors, members, volunteers and donors to create ever-changing educational experiences for its visitors.

Does the experience at the museum change?

In July 2015 the museum opened a new permanent addition entitled Inside Out: an Anatomy Experience. In November 2015 The Discovery hosted its first traveling exhibition, National Geographic’s Monster Fish: In Search of the Last River Giants. Research, development and design are in progress for the redesign of the museum’s Nevada Stories exhibition and another new exhibition called Flight Tech that will focus on aviation, drones, and the principles of flight. On May 27, 2017, The Discovery opened A T. rex Named Sue from the Field Museum in Chicago, its second temporary exhibition.

Who is The Discovery intended to serve?

Although The Discovery was founded as a children’s museum and originally designed to serve families with children age 12 and under, the museum has undergone a tremendous transformation in its first six years of operation. The museum experience today is that of a science center—everyone, regardless of age or interest, will find a variety of engaging topics worth exploring. Whether your passion lies in Nevada’s rich history, the inner workings of the human body, or somewhere in between, you’ll find a way to stay curious at The Discovery.

To stay connected with everything that’s happening at The Discovery, be sure to sign up for the museum’s bi-weekly e-newsletter.